You are here：
Home news 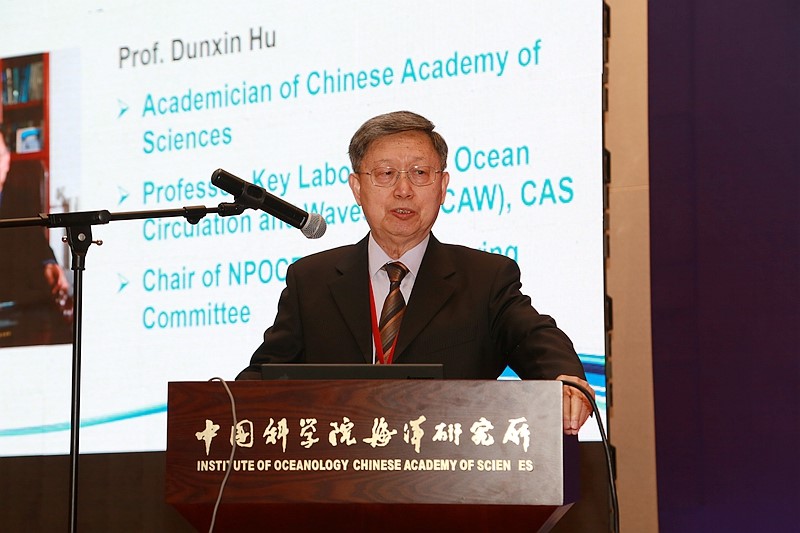 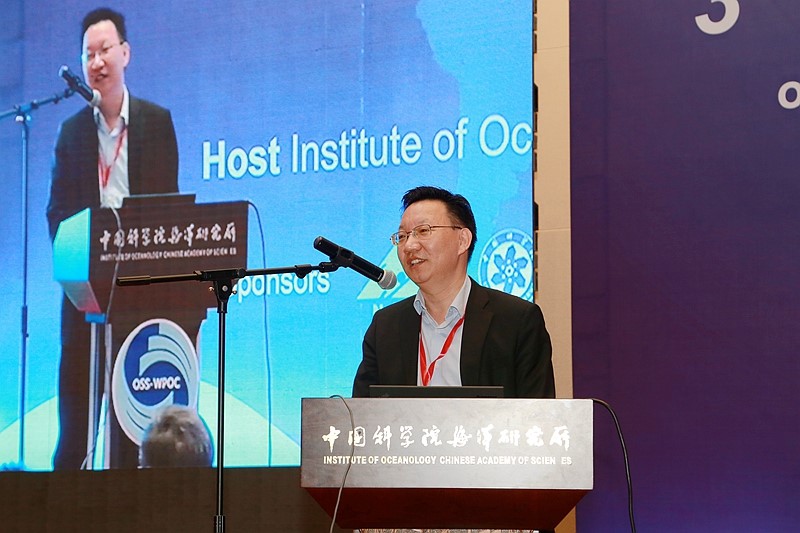 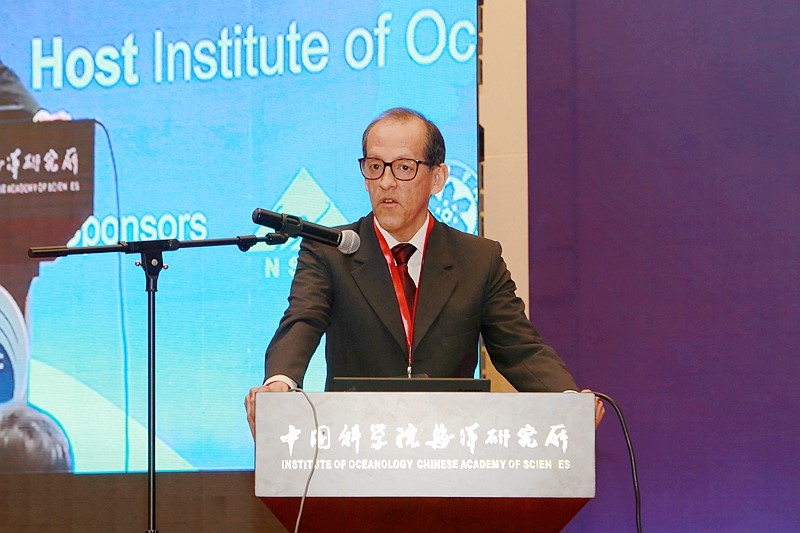 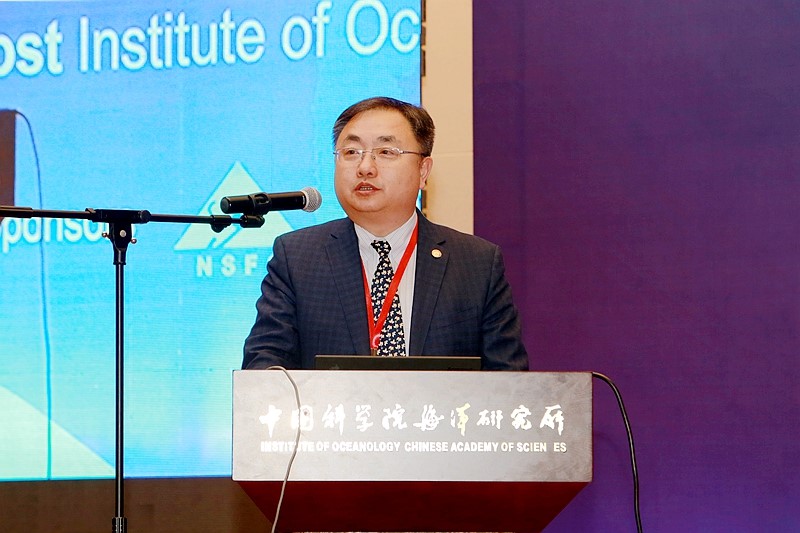 The 3-day symposium has 67 oral presentations, including 11 keynote speeches and 23 invited talks, 75 scientists presented their work with posters. This symposium consists of a diverse yet coherent program covering topics including: Western Boundary Currents (WBCs) dynamics and variability, Interaction of Western Pacific Ocean (WPO) circulation with adjacent waters, Roles of WPO circulation variability in warm pool and ENSO variability, Influences of WPO on regional (e.g., monsoon, typhoon, extreme climatic events) and global climate systems and their predictability, WPO’s role in and impacts on carbon cycle, biogeochemical process, acidification, ecosystem, paleo-oceanography, and so on.

Focusing on the multi-discipline studies on the western Pacific, scientists attending the symposium introduced their recent research progresses and projects. Base on the achievements since the inauguration of NPOCE, scientists discussed the future plan of NPOCE in the next few years. They agreed on continuing to strengthen collaborations among member countries and institutions, especially on the joint sea cruise and data sharing. In future years, the international community of oceanography will work on the multi-layer interaction in the Indo-Pacific convergence zone, focusing on themes including: multi-scale dynamic process in the deep ocean, air-sea interaction, geology and warm pool formation, biological diversity in the convergence zone. Through multi-national, multi-disciplinary and comprehensive in-situ observations and studies, the community aimed to accomplish ground-breaking achievements in the multi-layer interaction filed over the Indo-Pacific convergence zone. 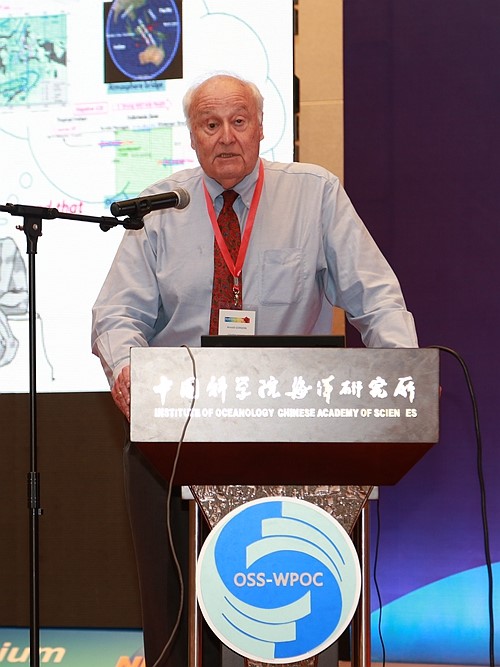 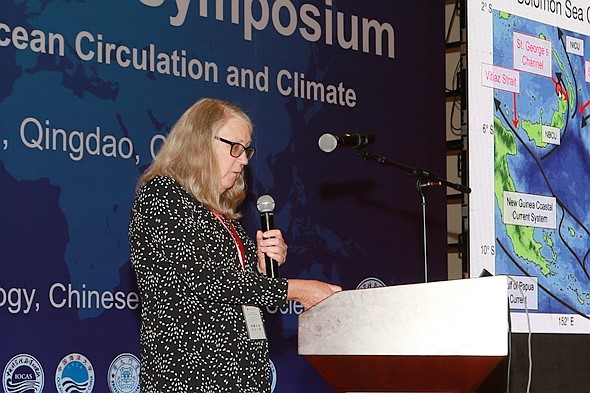 Northwest Pacific Ocean Circulation and Climate Experiment (NPOCE) program is the first international collaboration program in Oceanography initiated by China, and it is joined by 19 institutions from United States, Japan, Australia, South Korea, Germany, Indonesia and Philippine. NPOCE is designed to observe, simulate, and understand the dynamics of the Northwestern Pacific (NWP) ocean circulation and its role in low-frequency modulations of regional and global climate including the western Pacific warm pool variability, the ITF variability, ENSO, the East Asian Monsoon, and the NWP cyclones. In nearly 8 years since NPOCE was endorsed by CLIVAR in 2010, dramatic progress has been made through efforts of scientists in this program. NPOCE has built the largest regional scientific observing network in the tropical Western Pacific Ocean and Indonesian seas, with these efforts in field observations, NPOCE community has significantly advanced scientific research into the ocean circulation and climate, strengthening conceptual findings from the past and discovering new phenomena.  NPOCE will continue to lead the western Pacific Ocean circulation and climate researches in the future and devote itself to serving the society. 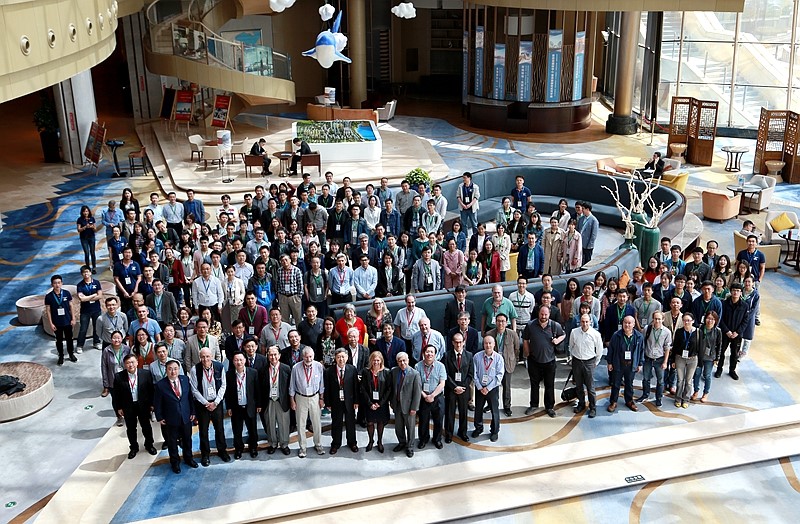